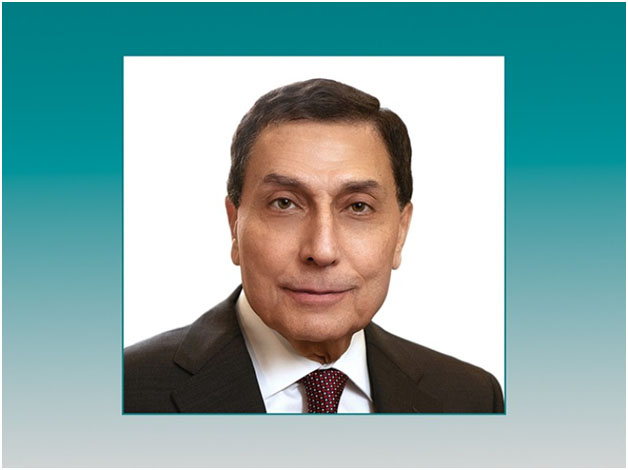 Medhat (Med) Kamal is a Chevron Fellow Emeritus with primary responsibilities including competency development within the company, identification and development of emerging and white-space technology opportunities, and provision of technological advice and counsel to senior management. He formerly was a fellow and leader at the dynamic reservoir characterization group for Chevron Energy Technology Company. Before Chevron he worked for ARCO, Flopetrol Schlumberger, and Amoco. 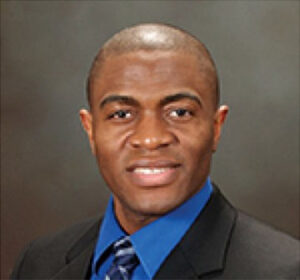 Simeon Eburi is a frontier exploration and new ventures petroleum engineer with Chevron, responsible for generating conceptual field development for exploration and business development opportunities. He has spent much of his professional life at Chevron in roles ranging from production operations supervisor in Bakersfield, California, and decision and economic analyst/advisor for deepwater US Gulf operations to production engineer in Oklahoma.

He is the chair of the SPE Gulf Coast Section (GCS) Board of Directors, and received the SPE Gulf Coast North America Regional Young Member Outstanding Service Award in 2019. He also received the SPE-GCS Committee of the Year Award as Education Committee Chair in 2016 and was SPE-GCS Young Professionals Committee Chair during 2013 and 2014, receiving the SPE Houston Young Engineer of the Year Award in 2014. 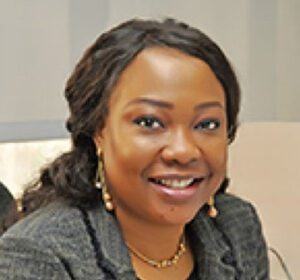 Oghogho Effiom is a senior development planner for Shell Nigeria, where she enables integration between all disciplines to ensure consistencies across projects regarding development concepts, scenarios, and decisions. She formerly was a senior production geologist with Shell Nigeria.

She was the 2020 chair of the SPE Lagos Section, winning the 2020 Presidential Award for the section. In 2019, she received the SPE African Regional Service Award. She served as chair of the 2018 Nigerian Annual International Conference and Exhibition, and the 2016 SPE Annual Technical Conference and Exhibition Soft Skills Workshop on Strategic Planning.

Effiom holds a master’s degree in asset integrity management from Robert Gordon University in Aberdeen and a bachelor’s degree in geology from the University of Benin in Nigeria. 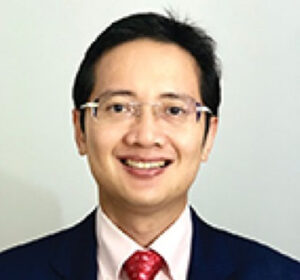 Henricus Herwin is the vice president for technical excellence and coordination at Pertamina, facilitating the expansion of the development and production staff’s technical capabilities through publications, training, and networking. Prior to his current post, Herwin served as vice president of geoscience and reservoir for Pertamina as well as the head of the development and planning division. Before joining Pertamina in 2018, he held various upstream positions at Total.

He received the SPE Technical Award for Reservoir Description and Dynamics for the South Asia and the Pacific Region in 2018 and the 2017 Service Award for the same region. He served as a member of the Asia Pacific Technical Advisory Committee from 2015 to 2020.

Herwin holds a master’s degree in petroleum engineering and project development from IFP School in France and a bachelor’s degree in civil engineering from Universitas Parahyangan, Bandung, West Java. 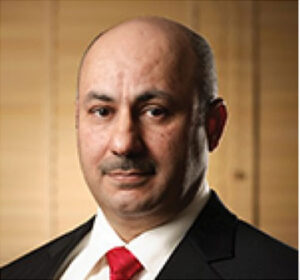 Hisham Zubari is the senior advisor to the Minister of Oil for Bahrain, where he identifies, initiates, plans, and manages national energy and sustainability initiatives related to energy efficiencies, renewable energy, and circular economy. He also acts as a senior advisor to the Bahrain National Oil and Gas Authority. Prior to his current posts, Zubari was deputy chief executive officer of Tatweer Petroleum and general manager for human resources and administration for Bahrain Petroleum Company, among other positions.

He has been an SPE member since 1986 and was a founding member and chairperson of the SPE Bahrain Section (2005–2019). Zubari received the Distinguished Engineer award from the Ministry of Labor and Social Affairs in 1998. He has authored or coauthored more than a dozen SPE technical papers related to the challenges of maturing fields and the Bahrain field.

Zubari holds a bachelor’s degree in petroleum engineering from The University of Texas at Austin. 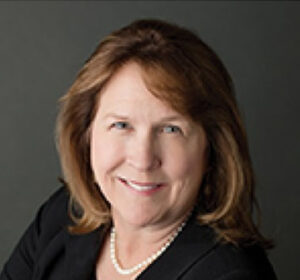 Karen Olson is a senior completions advisor for Well Data Labs and an independent consultant. She previously was technology director for Southwestern Energy Company. Olson has been a completion/reservoir engineer for more than 37 years, starting her career as a fracturing engineer for The Western Company of North America. She has also worked at S.A. Holditch and Associates, Mobil Oil, and BP.

Olson is the chair of the SPE Hydraulic Fracturing Technical Section and a member of the SPE HSE Technical Director’s Advisory Committee and the Completions Technical Director’s Advisory Committee. In 2019, she received the inaugural SPE Sustainability and Stewardship in the Oil and Gas Industry Award. She was honored as an SPE Distinguished Member in 2014 and was a Distinguished Lecturer in 2018–2019. 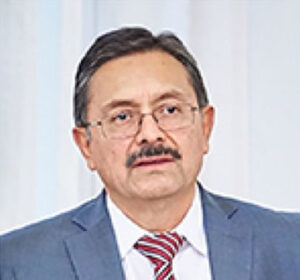 Rodolfo Gabriel Camacho-Velázquez is a professor in the petroleum engineering department at the National University of Mexico, where he teaches courses related to naturally fractured reservoirs and provides guidance and monitors research progress on the subject. He worked with Pemex for 25 years, where he was the manager of different positions identifying assets’ technical needs and provided guidance on the dynamic characterization and behavior of complex, naturally fractured reservoirs.

He currently is a member of the SPE Reservoir Advisory Committee and was an SPE Distinguished Lecturer for the 2015–2016 season. In 2008, he received the Lester C. Uren Award. Camacho-Velázquez was president of SPE’s Mexico Section from 2004 to 2007, and review chairman for SPE Reservoir Evaluation and Engineering from 1997 to 1999.

How SPE Board Members Are Selected

SPE is governed by a Board of Directors comprising 20 members from around the world, including three officers and 17 representatives of geographic regions and technical disciplines.

Here is a look at the nomination and election processes for board members.

The nomination period opens in early October each year and ends in January.

Any SPE member may nominate a candidate for a position on the board. The process involves submitting an online nomination form and supporting documents such as a curriculum vitae, résumé, and letters of support.

Candidate nominations submitted online are reviewed by the SPE Nominating Committee. Chaired by the immediate past president, the committee meets in March to make recommendations for the available positions. These recommendations are submitted to the SPE Board of Directors for approval at the board’s next meeting. This year, the meeting was held 11 April.

Following Board Approval of Nominees

SPE members will have the opportunity to review the board-approved nominees’ biographical information in the May issue of JPT and on www.spe.org.

Nominees approved by the board stand as elected unless SPE members nominate additional candidates by petition. Additional nominations require a petition from at least 1% of SPE membership. A ballot election will be held if any qualified petitions are received.

The Board Takes Office

If the board slate is elected, the person nominated as president would take office as president-elect at the close of the SPE Annual Technical Conference and Exhibition. This year, the conference will be held 21–23 September in Dubai. 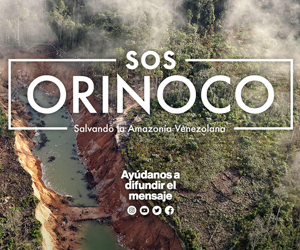